What You Need to Know About Parkinson’s Disease 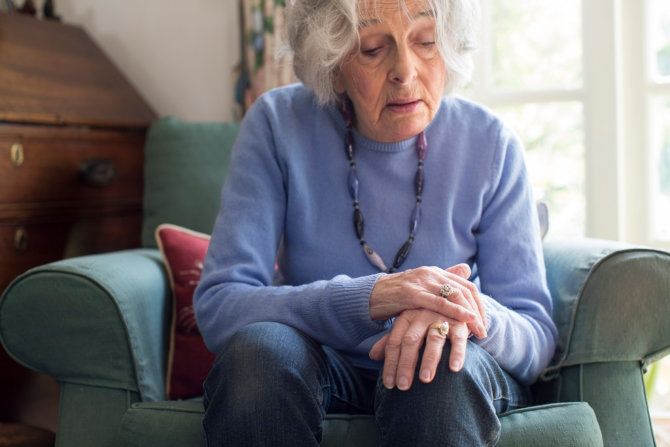 Parkinson’s disease is more than just tremor and mobility issues. Non medical care in Norristown lists down what you need to know about this disease: